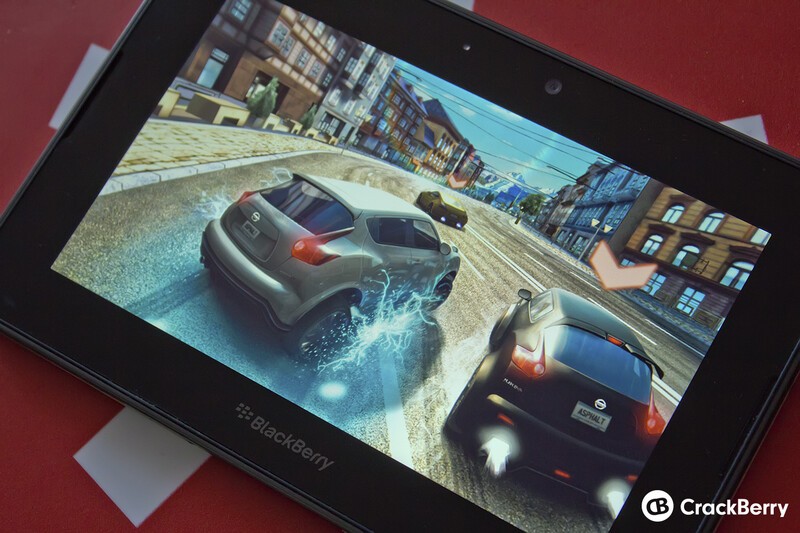 Following its launch on BlackBerry 10, Asphalt 7: Heat, along with a bunch of other Gameloft offerings, is now available on the BlackBerry PlayBook. Joining the fast-paced racing game are N.O.V.A. 3, the pre-eminent sci-fi shooter, Let's Golf! 3, and Ice Age Village. Shark Dash lead the way onto PlayBook a few days earlier. All of these games have found their way to BlackBerry 10 already, but it's great to see that Gameloft continues to give the PlayBook some love too.

It will be interesting to see how the selection of games and other apps pans out between PlayBook and BB10 devices. As is, they exist as two separate BlackBerry Worlds, but with any luck, we'll see that PlayBook upgrade to BB10 sooner than later. One can only wonder what will happen to PlayBook-specific purchases when that happens. Until then, PlayBook owners can grab all of these top-notch games at the links below.