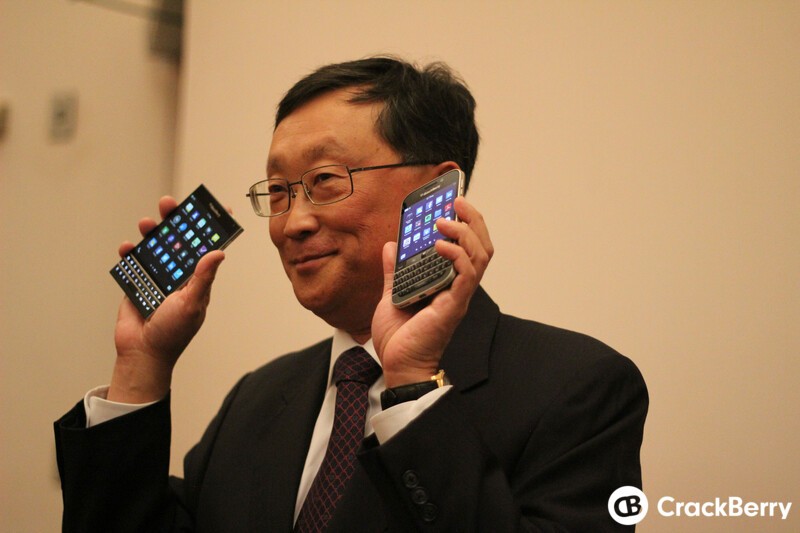 With all the hype surrounding the BlackBerry Passport and BlackBerry Classic, a lot of folks have been pretty vocal about the lack of announcement of another all touch BlackBerry. Sure, there's rumor BlackBerry has a possible successor to the BlackBerry Z30 in the works but at this point it has not been officially acknowledged like the Passport and the Classic have been.

With that being the case, we figured we'd put together a little poll just to see how many people are satisfied with the idea of only the Passport and Classic keyboard devices being available and how many people are actually still holding out hope another full touch device is coming. I pretty much already assume people want another all touch device (I'm among them) but let's put some real numbers behind it.