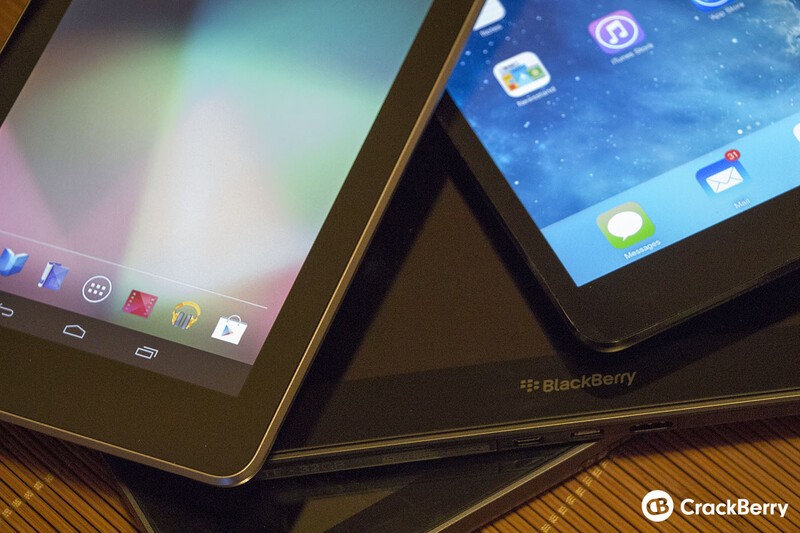 With the BlackBerry PlayBook not set to receive any further significant upgrades, there has been plenty of folks out there looking towards Android, iOS and even Microsoft to fill their tablet needs.

A new Nexus 7 was just announced, Apple has the hottest selling tablet ever with new iterations on the way and while Microsoft hasn't exactly been making waves with their tablets, they did recently see a price drop making them more affordable than ever before.

So, the question has to be asked. If you're in the market for a new tablet, what will you be going for?