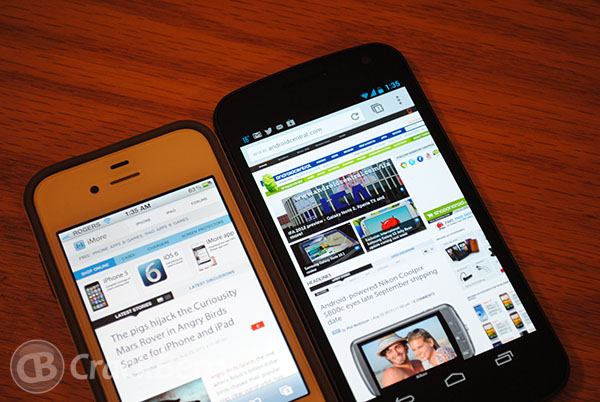 Unless you live in a cave, you no doubt have heard about the Apple vs. Samsung case by now. Although it's far from the end the jury has reached a verdict in the U.S. with Apple now, depending on how you look at it, coming out on top.

In the end, Apple was ordered to pay Samsung absolutely no damages while Samsung was ordered to pay Apple $1.05 billion. Along with Samsung found to be infringing upon Apple's design and utility patents, they were also found to have diluted Apple's trade dress.

While none of this pertains to RIM right now, it has the potential to affect the whole smartphone industry in the long term. When we posted about the new 'blogging' patent from RIM, many spoke out about how broad it seemed and in this case, Apple used many broad patents against Samsung so we have to ask, what do you all think of the case and the outcome?

If you're looking for some further insight into it all, be sure to keep an eye on iMore and Android Central over the next few days.