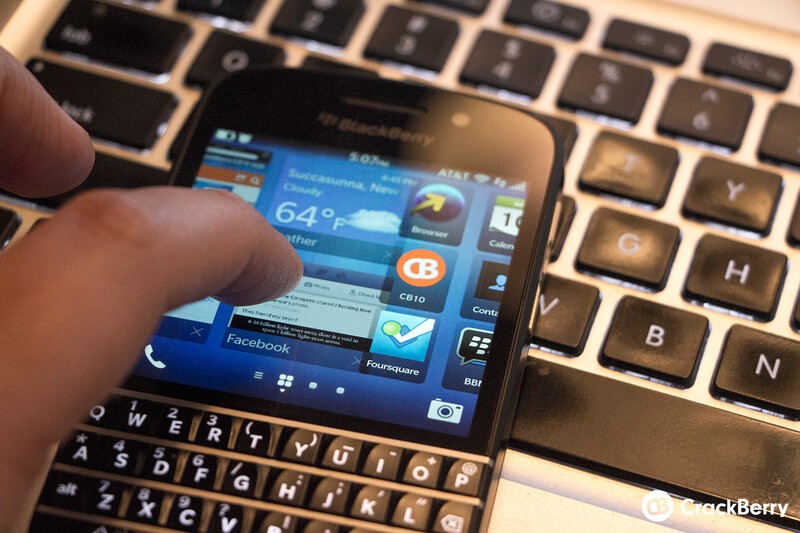 Apple today in its WWDC keynote address unveiled its most magical, its most revolutionary -- and its most thieving version of iOS yet. It's a pretty big overhaul that includes a new look, new icons and some familiar new features.

And we couldn't help but notice just how similar some of those features are to what we've already seen on current BlackBerry devices.

Over the years we have seen everybody borrow a little here and there from the competition. Big features from one platform are bound to show up on another and that's just the way it is. But there were a few noticeable things in the upcoming version of iOS that look very similar to some features of BlackBerry 10 and even the BlackBerry PlayBook (oh and Windows Phone too!)

Apple has added some things that are arguably "borrowed" from BlackBerry. Here are the big ones.

While these are just some of the features that will be in iOS 7 it's certainly not all of them. We can't help but think that plenty of these were borrowed from BlackBerry as they are very similar in many ways. As we said earlier however, it isn't uncommon for companies to build upon ideas from one another. Apple does it, Google does it, even BlackBerry does it. As BlackBerry fans, it just irks us a bit to see so many awesome BlackBerry features turn up in iOS 7.

If you want to get in on the discussion or know of any more similarities we didn't touch on here, be sure to hit up the forums thread below. You can head over to iMore for more WWDC news as well.