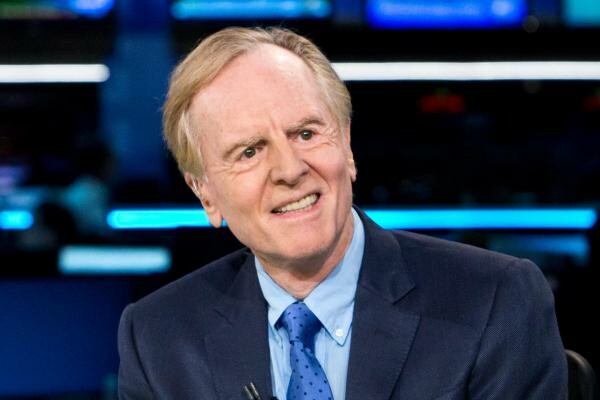 Earlier this month, Sculley was making the media rounds and had some not so bad things to say about BlackBerry, which we reported on at that time.

Today he told The Globe:

“The only thing I would say is, I think there’s a lot of future value in Blackberry,” Mr. Sculley said, “but without experienced people who have run this type of business, and without a strategic plan, it would be really challenging ... Whoever buys it would have to have a strategic plan that was credible and could succeed, and they would want to have an experienced team that would be able to implement that plan.”

Sculley was at the Helm of Apple when Steve Jobs was famously fired by the board (the two of them didn't get along so well). This all has the makings of an excellent movie plot. Embarrassed CEO buys the competitor battered down by his former employer to take it back to the top and crush the success gained by his replacement. Or something like that.

Check out our BBRY page for everything going on with BlackBerry, the company. There's a lot ot keep up on. The next big "date" on the horizon is November 4th, which is when we'll find out if the Prem Watsa / Fairfax Financial deal has legs.