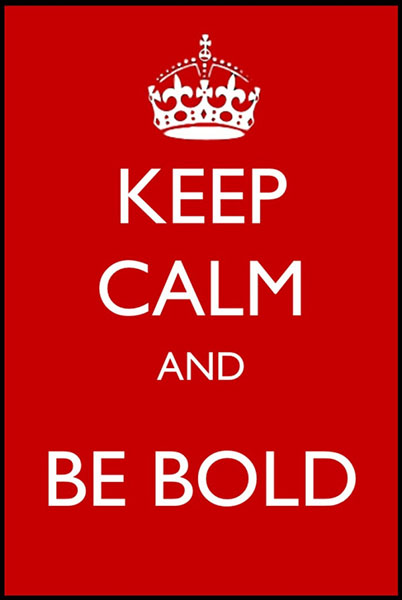 If you've ventured into the CrackBerry BlackBerry PlayBook forums lately, you've no doubt seen some threads discussing the app situation on the BlackBerry PlayBook. I say "app situation" in an effort to avoid taking a side one way or another when it comes to what, exactly that situation is. PlayBook owners have noticibly been divided on the matter. Some say the app selection is fine while others, disagree very passionately shall we say.

In any event, the PlayBook app selection has grown over time and again some would say for the better while others would it's for the worse. No matter how you feel about the situation, there is a new thread in the forums from biggulpseh that seeks to offer a good explanation of what the situation is at the heart of the matter and when it all will be addressed.

The App Conundrum: If you're fed up with the app situation on PlayBook read here