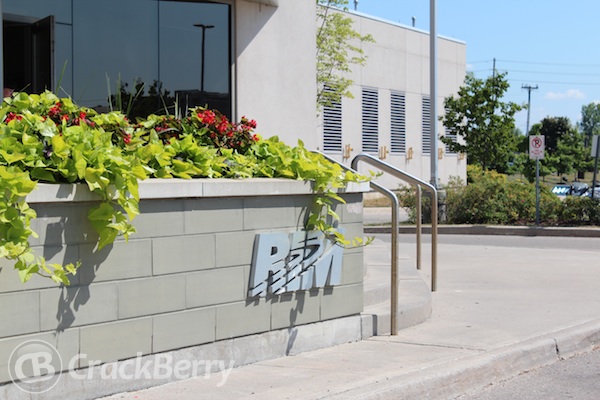 *UPDATE* - Stop us if you've heard this before. Samsung has now confirmed with All Things D: “Samsung Electronics has not considered the acquisition of Research in Motion or licensing BB10,”

More rumors are circulating today of a RIM and Samsung partnership. Analyst Peter Misek of Jeffries said in The Globe and Mail that he believes licensing BlackBerry 10 is the way RIM needs to go at this point, and that Samsung may be the best bet for that.

"We believe Samsung is considering ramping up its internal OS [operating system] development efforts, licensing BB10, or buying RIM," the analyst wrote. "We think any acquisition is unlikely until after BB10 launches."

It's not the first time we've heard rumors involving Samsung and you can rest assured it won't be the last. RIM still needs to get BlackBerry 10 out the door come January and it's unlikely that anything regarding licensing will happen before then.

Misek also compares BB10 to both iOS and Android saying that it's not as good as either. This doesn't mean much however since the super-early BB10 software on the Dev Alpha can't really be used for a comparison and still has a way to go before it hits the release stage.

Thorsten Heins has said all along that licensing the software could be a viable option for RIM, but at this point the main concern is still getting BB10 done in time for the expected Q1 2013 launch.