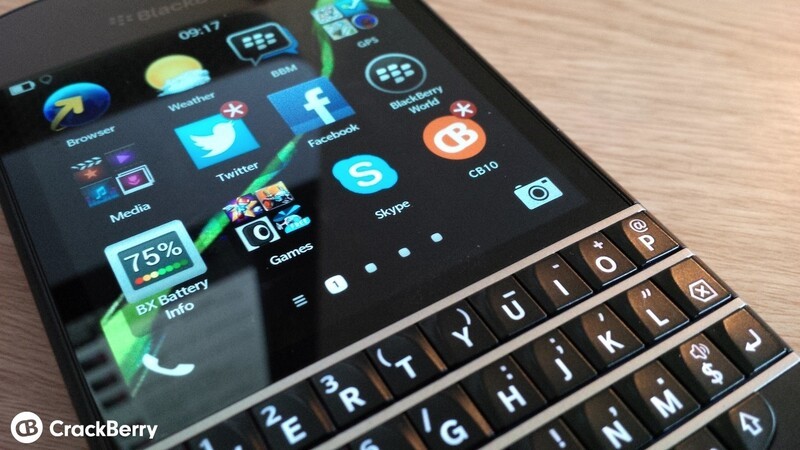 This ones come out of South Africa. Helen Zille who is a member of the Western Cape Provincial Parliament, leader of South Africa's opposition Democratic Alliance political party, and a former Mayor of Cape Town recently got hands on with the BlackBerry Q10 and as you can see from her response on Twitter it seems she was rather impressed.

We've now seen a few government agencies around the world give BlackBerry 10 the thumbs up. The German government passed BlackBerry 10 fit for security a while back and I'm sure the UK will follow - if you missed the almost comical story we had on that one you can catch it here.

Could South Africa be next? Looking at the Twitter profile of @helenzille she certainly has a ton of followers and must be very influential.

More great publicity for BlackBerry 10 - that's what we like to see.