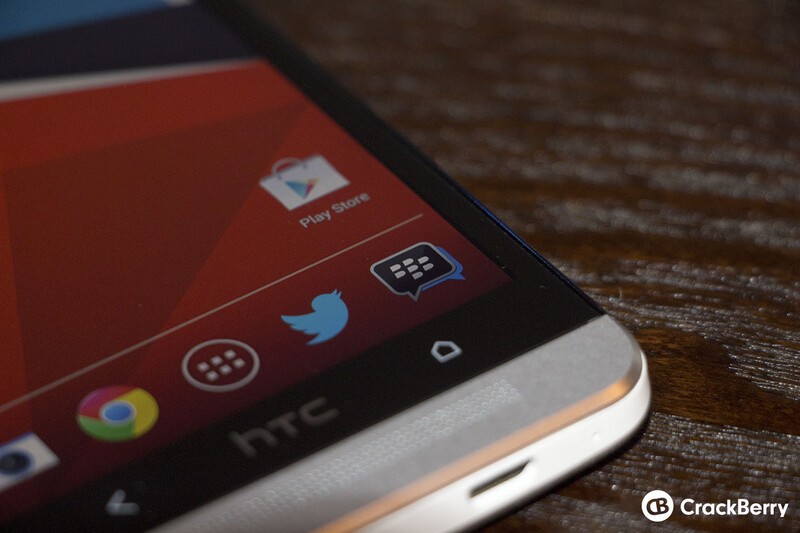 Just over a month ago I wrote a post about the potential of BBM once it goes cross platform. At the end of that post, I decided to run a little contest for a free BlackBerry Z30, iPhone 5S/5C or an Android phone of the winner's choosing, and all you had to do to enter was follow me on Twitter (@CrackBerryKevin) and send out a tweet about the contest.

Last week finally saw the insanely successful release of BBM on iPhone and Android, so it's time now to announce who won a new phone in the contest!

The winner of a new phone of their choice is...

Congratulations Rhonda! We'll be in touch soon about your prize! Be sure to watch your DMs.

Thanks to everybody who followed and participated. Be sure to keep following as another contest is just around the corner.