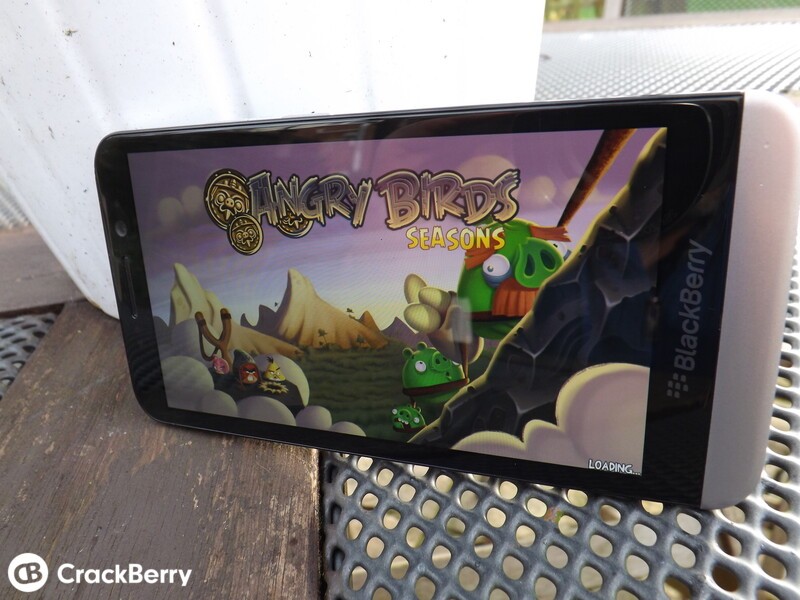 With Christmas just around the corner, when I saw that Angry Birds Seasons for BlackBerry 10 had been updated I presumed that it would involve some festive treats. I was wrong, once again. The good news is that because the new levels introduced in version 4.2.1 are not Christmasy it will ensure that you don't get the post Christmas blues when playing the game in the New Year.

So in this update we get the following:

Not the biggest update in the world, but if you're an Angry Birds fan you'll be diving into this one straight away. For you folk that have recently picked up the BlackBerry Passport I'm afraid this games not yet supported on the device. Fingers crossed that developers Rovio will look into that one for us.