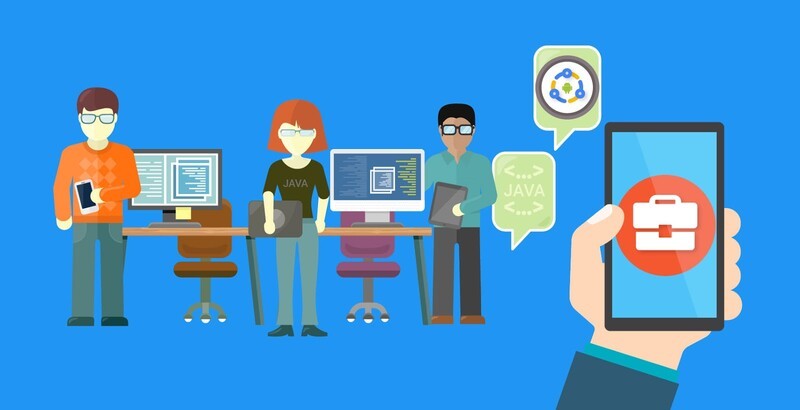 DevHub members will also be able to learn from Google's experts about how to: