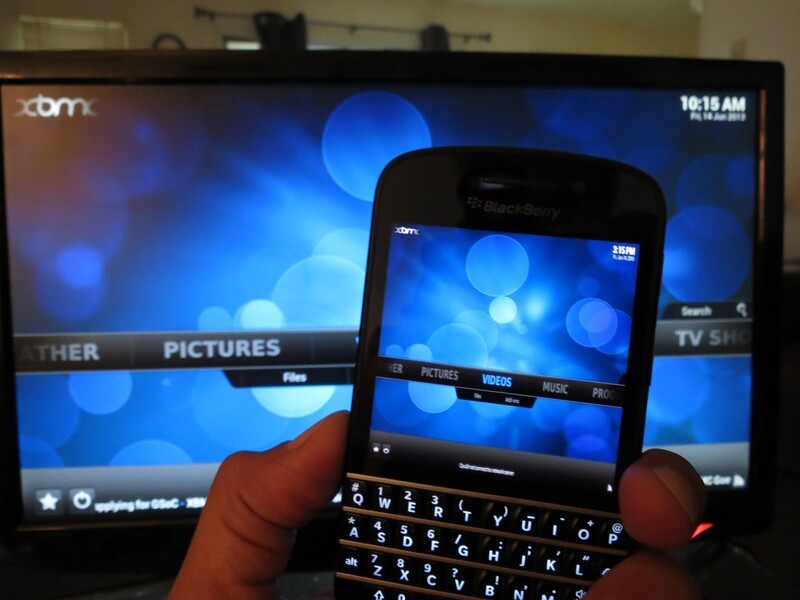 Just a few days ago Bla1ze wrote about being able to run almost any Android 2.3.3 apps on BB10 courtesy of forums member xsacha.  What the work around was able to do, simply put, is to enable a permission that allows Android apps that utilize native code to run under BB10.

Previously we were led to believe that only Java based Android apps would run using the Dalvik JVM which BlackBerry had ported over to BB10 dubbed the Android Runtime. However, it now appears there is more to the story than that.

Going back a few months, many users had tried to port both Netflix and Instagram with no luck, since then we saw working versions of Netflix and Instagram appear.   The difference was that the working versions seemingly were signed with the special permission to execute the native Android code. Both of these apps utilize native Android code and my original theory was that BlackBerry hard coded work-arounds for them to run within the Android Runtime on BB10.  I was wrong on that theory - the Android Runtime is much more than just the Dalvik JVM running on top of BB10.

Just how much of Android is really running on BB10? I don't know the answer to that question, but it is clearly quite a bit. I've done some testing of my own using xsacha's method and the results are quite frankly remarkable. Games and apps that didn't run before run buttery smooth now. I tested some games including Stargate Unleashed, GTA3, Candy Crush and they ran up to 60 frames a second with no issues. On the app side one app that stood out that I was able to get running was XBMC. The interface runs amazingly and it handles playback of HD video. Quite frankly these have all run better on my Q10/Z10 than on some of my Android devices.

So this begs the question, if apps using native Android code already work on BB10 why hasn't BlackBerry opened it up to developers to use? Perhaps they will and have a bigger plan in store for us, we will just have to wait and see.

So what do you think should BlackBerry open up native code to developers?  Let us know in the comments below!