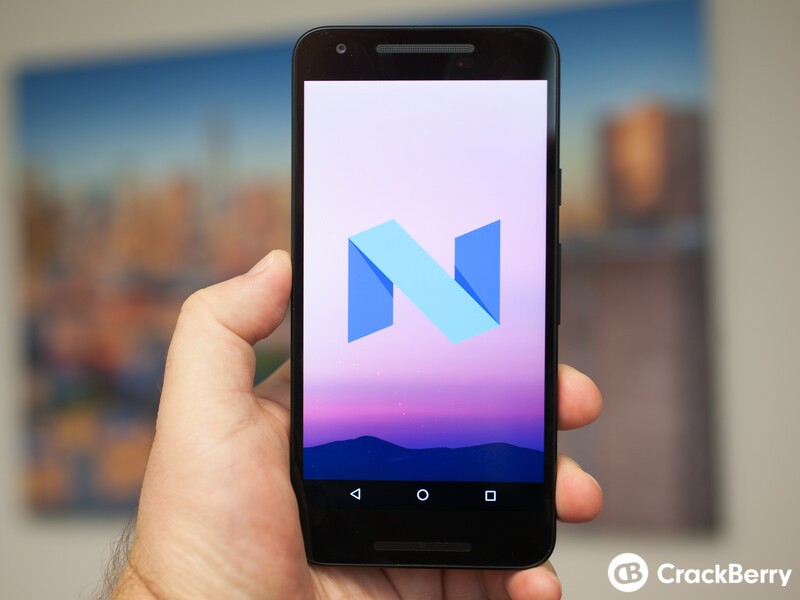 While the current Android N Developer Preview is restricted to Google's own Nexus lineup (just as in years past), Google may be looking to expand testing to OEM partner phones as well. Spotted in a bit of hidden HTML code on the Android N Preview site (via FUNExtreme on Reddit), a bit of text intended for the "What's New" section hints that more devices will be supported in the future, including those from OEM partners.

As is usual with things of this nature, it's best to take this information with a giant grain of salt until we hear something official from Google itself. However, the prospect of a publicly available Android N Preview for phones from BlackBerry, Samsung, LG and others is intriguing.

Would you be excited to give the Android N Preview a shot on your non-Nexus phone? Let us know your thoughts in the comments below.