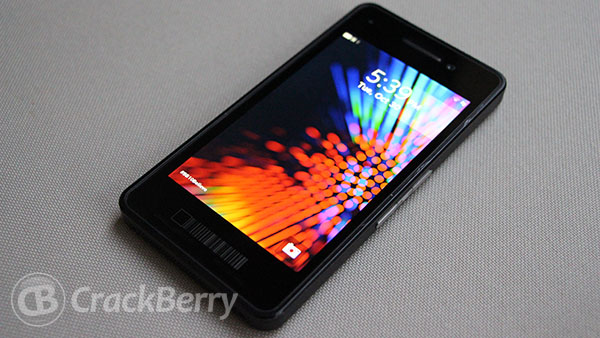 Anyone who knows me or cares to find out, knows I'm not strictly a BlackBerry user. I use numerous OS' throughout the run of my day. A lot of the time, I take some heat for that. People get mad and unfollow me on Twitter and say things like 'Dude, you're Android..I thought you were BlackBerry'. I always chuckle a little and wonder why I have to be anything other than what I am. I'm person who can find greatness and flaws in all the current mobile operating systems.

Over the past few months, BlackBerry customers have had to sit back and wait while Apple announced the iPhone 5 with iOS 6 and even more recently, Google's unveiling of the LG Nexus 4 with Android 4.2 Jelly Bean and Microsoft's coming out with Windows Phone 8. It's been a rough ride, no one likes waiting.

For me, I've been sitting back and waiting for BlackBerry 10 to arrive for a number of reasons. Personally, I want RIM to succeed and show people what they're truly capable of but besides that, the current operating systems out there are no longer filling me with the excitement they once did. They're all starting to feel old again and iterative and I'm tired of carrying two (some days three) devices around with me, to complete what I need to do.

I want BlackBerry 10. I'm truly excited for it because it's brand new and RIM has something to prove, meaning they're putting all that got into it. Unlike the past, this isn't a simple revamp of the BlackBerry OS and as we've heard from RIM's CEO Thorsten Heins, this is a next generation mobile computing platform. Honestly, I have no idea what that means for BlackBerry 10 as a whole but I'm hoping it means I no longer have to carry multiple devices when I leave the house.