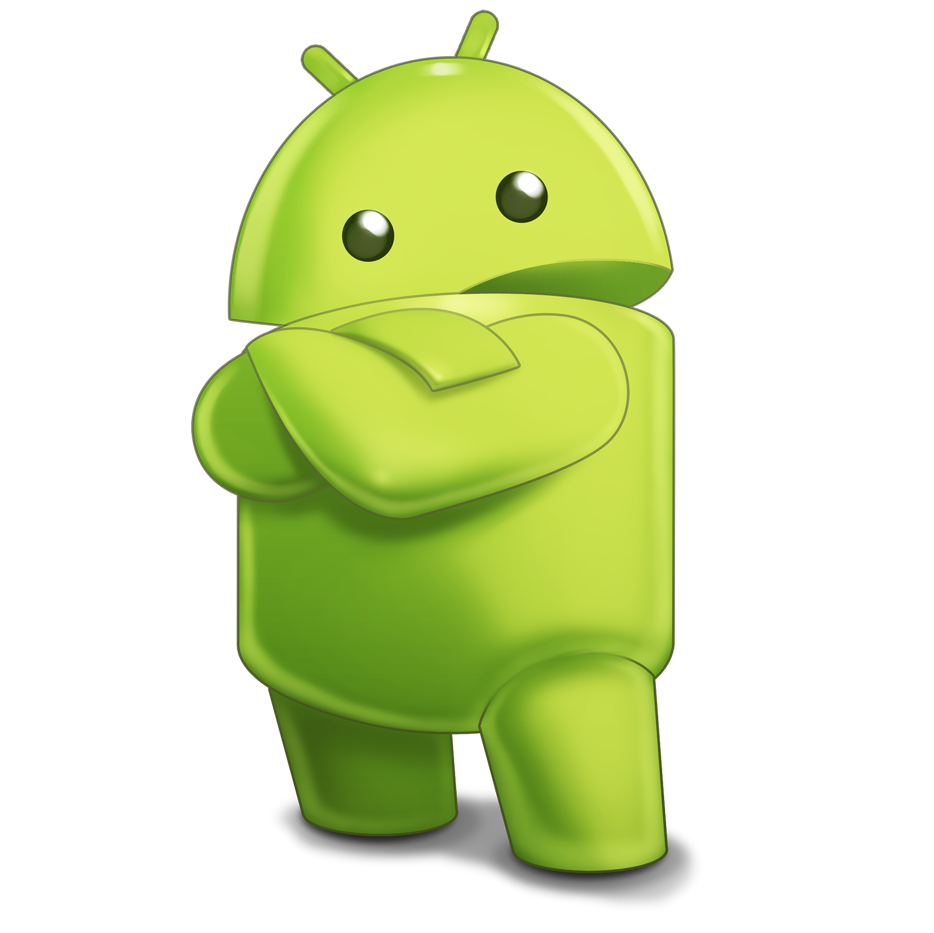 Android is a smartphone and tablet operating system created by Google and opened up to customization by major device manufacturers, such as Samsung, LG, Sony, and HTC. Shortly after the PlayBook was launched, BlackBerry released an Android runtime which would allow developers to easily put their Android apps onto the tablet. After users were able to earn root access to the PlayBook, it became possible to sideload Android applications onto the PlayBook using a number of tools. With BlackBerry 10, users can do the same thing and with the release of BlackBerry OS 10.2.1, Android APK files will be able to be downloaded directly to device and installed using the on-board system installer. As of BlackBerry OS 10.3, APK files will no longer need to be sideloaded but can instead be downloaded and directly installed through the Amazon Appstore integration.

For everything Android, head over to our sibling site Android Central. Tell them Lloyd sent you.

If you haven't already got it downloaded and installed, go ahead and check for updates, and it just might be waiting for you.

Although BlackBerry Hub+ updates have slowed down a bit, a new batch containing bug fixes across the board has recently arrived on the Google Play Store.

Google begins rollout of RCS to all Android users in the U.S.

Rather than waiting any longer for carriers to get things in order, Google has now announced they have begun their rollout of RCS in the U.S starting today.

Whether you're looking for a BlackBerry KEY2 in black, silver, or red, the BlackBerry Mobile EU store has it available right now!

For each of the apps, the only thing you'll find noted in the change log section is 'bug fixes.'

Google Play Points rewards program launches in the US

Google has now announced the expansion of its Google Play Points program to the U.S. after initially launching in Japan and South Korea.

Now confirmed as compatible with AT&T and Cricket VoLTE

This release noted as v1.6 follows up on their promises to provide compatibility with US carriers LTE networking while also addressing a larger amount of bug fixes and improvements overall.

The BlackBerry KEY2's dual camera can take some pretty decent photos, and the default camera app gives you a great deal of control over how they look. But it's also not the only option available to you. Let's go over a few other possibilities!

Shazam has always been one of my favorite apps to help me identify those songs that I don't know the name of, and today, they've gone to the dark side.

Google has now officially introduced its Google Play Pass subscription service, which offers 350+ Android apps and games for $4.99 per month, but is kicking off in the U.S. with special promo pricing of $1.99 per month for the first twelve months.

When it comes to KEY2 color options, Amazon Australia has the standard black or the limited edition red available for AUD $999.

How to manage 'Suggested Recipients' in the BlackBerry Hub+ Inbox

The BlackBerry Hub+ Inbox includes the fantastic Suggested Recipients feature but over time it can fill up with unwanted email addresses suggesting them when you'll never really use them. Luckily, you can clean up the list fairly easy. Here's how!

Bell has begun rolling out their ACA542 software update for the BlackBerry Motion.