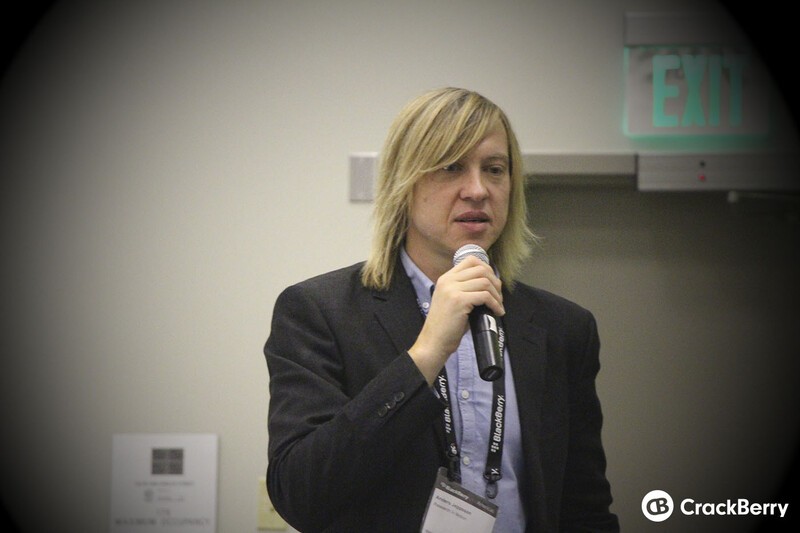 On Wednesday, May 29, 2013 - Friday, May 31, 2013 the second annual OIGC is set to take place at the Ottawa Convention Centre. The event founded in 2012 showcases the innovations and emerging trends in the Ottawa and Canadian gaming industry and to help meet that goal, Anders Jeppsson, Global Head of Gaming at BlackBerry, will be on hand to host a session titled 'BlackBerry is Back!'

"Three years ago BlackBerry raised its gaze towards the horizon and started building the future of mobile computing. After key acquisitions such as QNX, Torch Mobile, The Astonishing Tribe and Scoreloop, and after having spoken with countless app, game and middleware developers, a completely redesigned and rewritten platform, BlackBerry 10 was launched in January 2013.
With deep social integration, a state of the art high performance OS and the easiest and most developer friendly API's, BlackBerry 10 delivers what every game developer could ask from a next generation platform. Open source, open standards, best in the industry developer support, app security, app payment options and a quick and easy app approval process. Simply put, the developers and their apps in focus!"

Indeed, BlackBerry went from being a platform with some pretty mediocre games to becoming a platform many developers look forward to building for. It should be a pretty interesting session to sit in on and hear more. If you're interested and able to attend, you can hit up the Ottawa International Game Conference information site for the full rundown of speakers, schedule and registration.