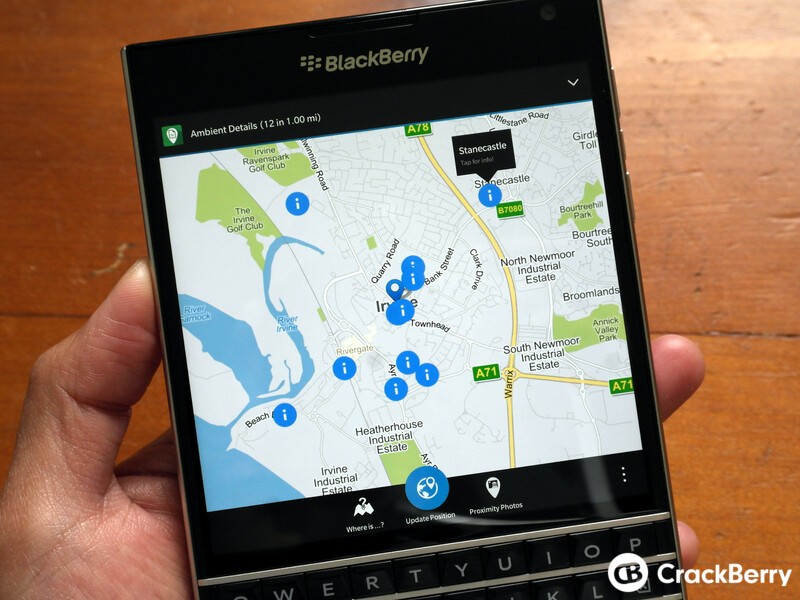 This app was released not too long ago and we did a quick write up on it but that doesn't stop the developer from releasing an updated version with some new features as well as the regular bug fixes and improvements. For those who may have missed our article, Ambient Details from Wikipedia is an app that uses your location to pull information from Wikipedia and can tell you more about a place of interest.

It's a great app and I initially said that it probably wasn't an app that you'd use daily but as many pointed out in our original post, it's great for info junkies that wanting information at the tip of their fingers. Read our original article for more details and to watch a quick hands-on video. If you're interested in the app, you can download it for $0.99. If you've already purchased the app, updating the app will be free. Ambient Details from Wikipedia is available for all BlackBerry 10 smartphones.