Prime Day 2017 will be spread across three days, starting Monday, July 10, at 9 p.m. EST and going until 3 a.m. Wednesday, July 12. The Thrifter team is already gathering all the information you need to know about Prime Day, and they will be on hand to cover this event from beginning to end, with every standout deal posted to the site and on Twitter. 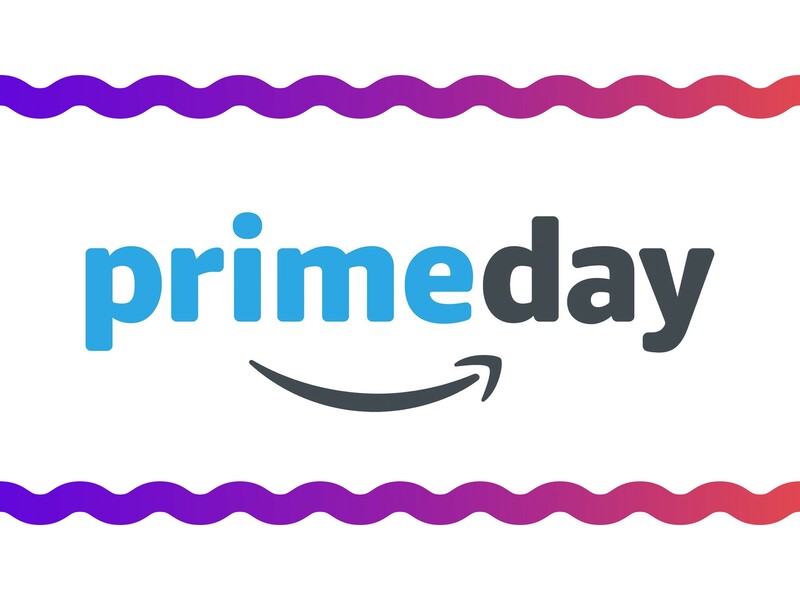 While you can obviously expect the bulk of the deals to happen on Tuesday, July 11, don't be surprised if they kick off with a few great ones on Monday night. In fact, Amazon will be offering some exclusive deals to people using their Alexa-enabled devices like the Amazon Echo or Echo Dot. Those deals will start at 7 p.m. on July 10, two hours before everything else kicks off. Going even farther back, Amazon plans to drop some other big sales in the week leading up to Prime Day.

Amazon claims this year's Prime Day event will feature more than 100,000 deals. Well, that's just plain ridiculous because there's no way you're going to be able to keep up with every single deal that drops, especially when most of them disappear almost as quickly as they arrive. For that reason, we've got a dedicated team of deal-scourers at Thrifter ready to give their sweat and tears to sort through everything and show you the deals worth paying attention to. Follow the Thrifter team on Twitter for deals as fast as they can tweet.

Be sure to sign up for Amazon Prime (even free trials can participate in Prime Day), and get here on July 10 when the whole thing goes live and the fun really starts! And remember we've compiled a list of frequently asked questions here that you can peruse if you need more information.

Check out Thrifter's other great deals leading up to Prime Day