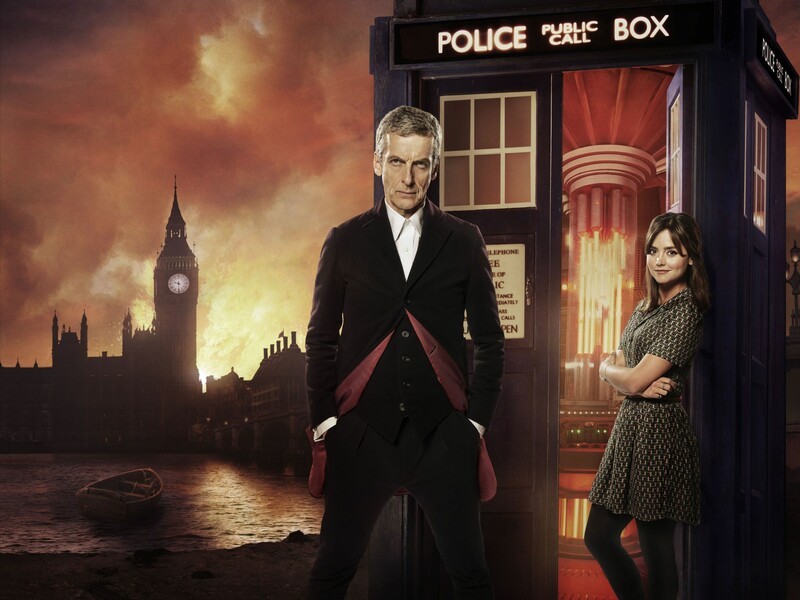 Amazon Prime subscribers in the U.S. will gain access to the reboot of the popular sci-fi series Doctor Who starting March 27. Amazon has signed a multi-year deal with the BBC for those rights, with the first eight seasons available to stream via Amazon Prime Video:

On Amazon Prime in the U.S., season nine as well as Christmas special "The Husbands of River Song" will be available some time in the fall of 2016. BBC America will premiere a new "Doctor Who" Christmas special later this year, with season 10 on tap for 2017.

Doctor Who was previously available on Netflix, Hulu and Amazon Prime Video in the U.S, but the series was pulled from all of those services in mid-February. The new deal with Amazon Prime does not seem to include streaming episodes from the classic Doctor Who series.