When it comes to the BlackBerry 10 Android Runtime, there's been plenty of debate about whether or not it's good enough to fill the 'app gap' on BlackBerry 10. When the Amazon Appstore deal was announced I was rather skeptical about it all because right now, on official BlackBerry 10 releases the Android Runtime still has what I consider to be a few issues of concern.

One of them being the fact Amazon GameCircle doesn't work. If you're not familiar with Amazon GameCircle, it's essentially a system like the soon to be retired Games on BlackBerry 10, GameCenter on iOS and Google Play Games. It allows for cloud saving of games, achievements, leaderboards, and time played in a game. 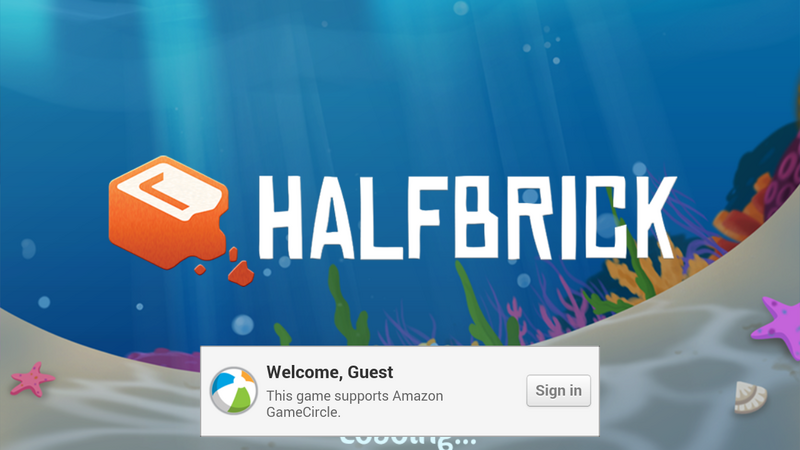 When you install a game from the Amazon Appstore, if it includes GameCircle integration it pops up and asks whether or not you want to log in. If you agree, it will launch your browser and ask you to log into Amazon. From there, it will raise a browser intent and attempt to redirect you back to the game. Problem is, on current BlackBerry 10.2.1 builds and even earlier 10.3 builds it almost always causes the game to crash or otherwise refuses to log you in.

On the recent BlackBerry OS 10.3.0.1130 and even the later BlackBerry OS 10.3.0.1154 Android Runtime from the BlackBerry Passport, that's no longer the case and instead it allows you to log in and gain access to everything GameCircle offers. I've tested this on several different games now that previously crashed and wouldn't log my game progress or achievements and it worked as expected.

Although it's not official confirmation, it's clear there's been some further optimization to the Android Runtime on BlackBerry 10 from previous releases and this could just be a happy coincidence. In any case, this is great to see because it removes yet another barrier of entry. There's nothing worse than picking something up and expecting it to work one way, only to realize it doesn't work that way at all.

This is actually only one of several improvements made to Android Runtime spotted so far, there's actually more such as apps now recognizing SD Cards better, local wireless network support in some apps and better handling of download caching but we'll be taking a look at all of it once it becomes official on the BlackBerry Passport as that's when it will matter most.

I realize some folks might have never even noticed this as being a problem but it's the little things that matter and they add up if they're not addressed.