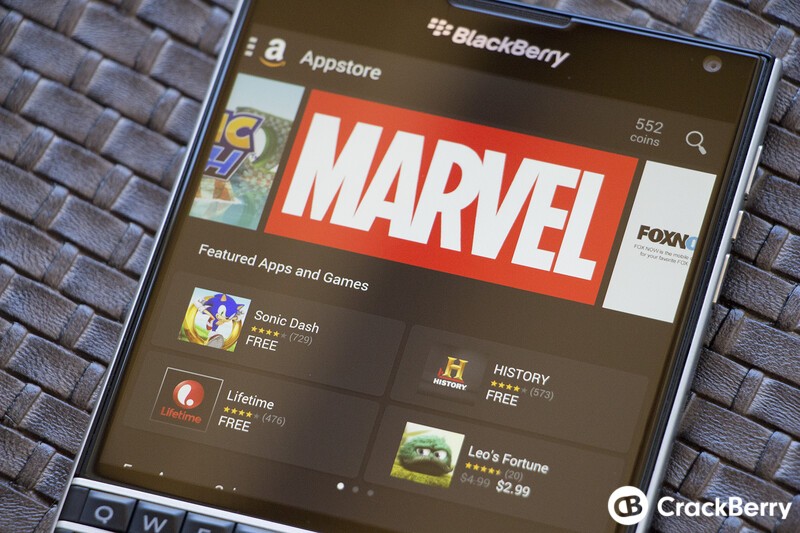 Amazon has announced a number of holiday discounts on apps, music, movies, and more. Many of the sales run through the end of December, with some content available at steep discounts.

From December 24-26, several paid apps and games in the Amazon Appstore will be available for free, all as part of a large Free App of the Day bundle. Halfbrick, Rovio, and Sega are all contributing apps to the bundle. Additonally, customers will be able to get up to 30% off of their overall Amazon Coin purchases starting today, December 22. That offer runs for a limited time as well. Through the end of December, you'll also be able to get discounts of between 50%-85% on apps from developers like Disney, Sony Pictures, and Gameloft.