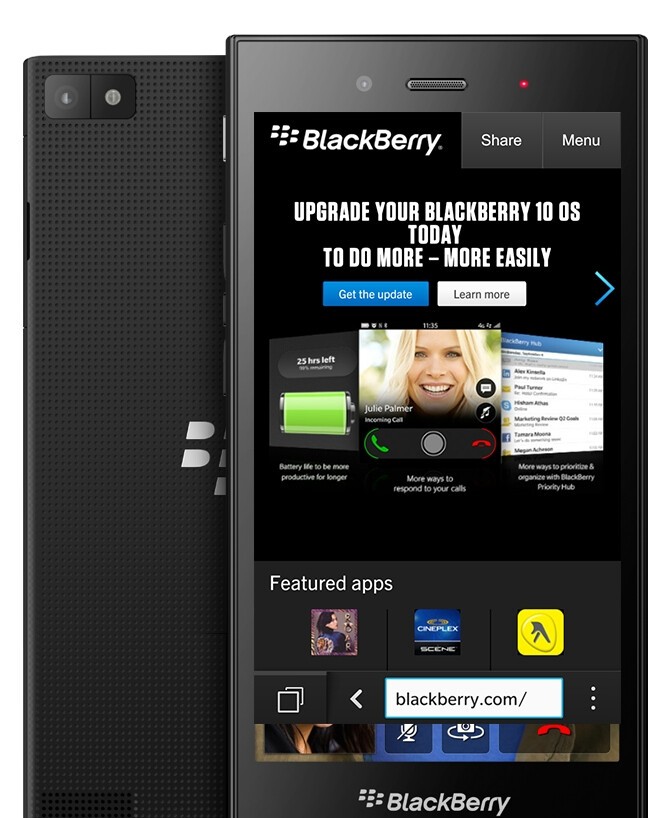 Today, N4BB posted some alleged renders of the Jakarta, which they say could hit the market has the BlackBerry Z3. Following that, BBin posted some rumored specs for the device, as follows:

With a phone like this, what matters more than specs is the price you can buy it at outright. We've seen low-cost Android handsets and even Nokia Lumia devices pick up a decent chunk of market share at this end of the market. A Z3 at a $150 or even up to $200 price point could be pretty darn compelling, and a great deal given the rumored 5" display and BIG battery.

The chairman of Foxconn previously let it slip out that the device they're working with BlackBerry to build could be unveiled at Mobile World Congress, which is just over a week away. Given the closeness to the event, we may not have to wait too long to find out whether these rumors are true or not.

One thing that is certain is that I will be making the trip to Barcelona for MWC. If anything gets announced or released, I'll be on the ground to bring it back to you with a hands-on first look and plenty of details.