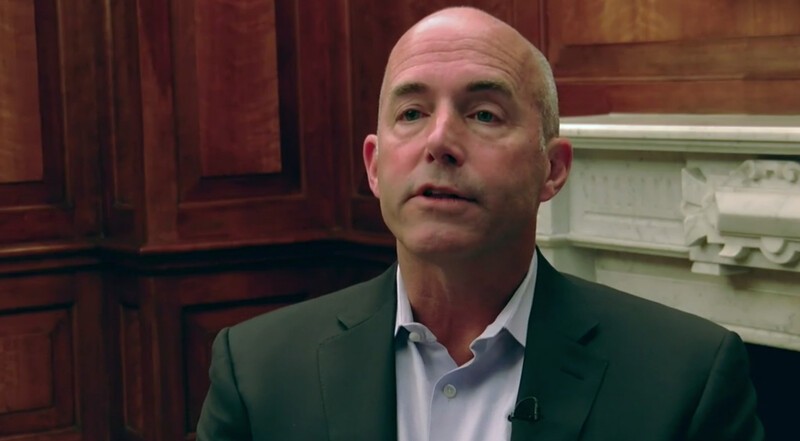 If you follow BlackBerry's Senior Vice President for Global Device Sales, Alex Thurber on Twitter you'll know he's a busy man who has been traveling a lot recently talking with BlackBerry partners. His most recent journey has taken him to London for some media interviews, one of which was with Chris Foxx, technology reporter at the BBC. In the new interview, Thurber discusses the recent news of BlackBerry ending in-house development of devices, rumored devices, and BlackBerry's future.

Additionally, Chris Foxx took time to go ahead and ask Thurber some choice questions about unreleased devices that BlackBerry may have in the archives, including the BlackBerry Passport Silver Edition running Android. Go ahead and hit play on both the videos and drop your thoughts on Thurber's comments below.