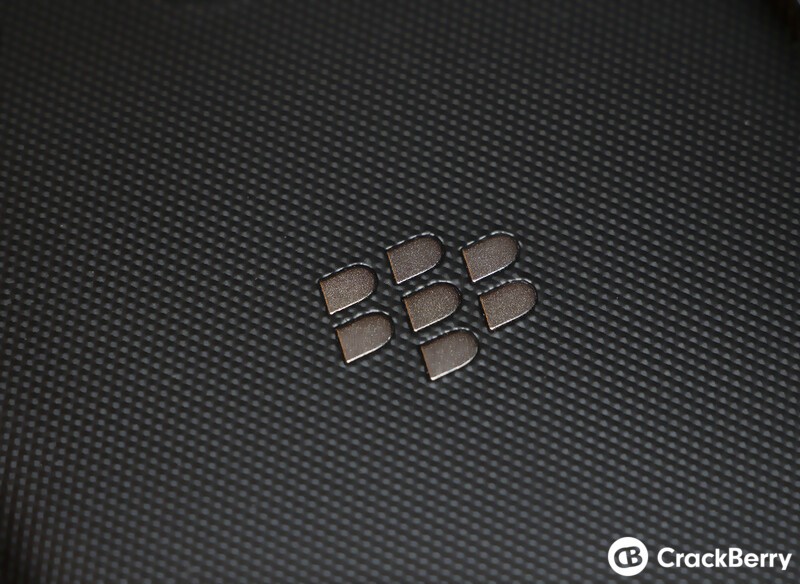 Back in July it became known that Pakistan's Telecommunication Authority had ordered local carriers to shut off BlackBerry Enterprise Services beginning November 30, 2015, due to what they claimed to be 'security reasons'. With that date now close, Chief Operating Officer at BlackBerry, Marty Beard has taken to the company blog to explain further why BlackBerry is pulling all of their services, not just BES, from Pakistan.

After November 30, BlackBerry will no longer operate in Pakistan. While we regret leaving this important market and our valued customers there, remaining in Pakistan would have meant forfeiting our commitment to protect our users' privacy. That is a compromise we are not willing to make.

In July, the Pakistan Telecommunications Authority notified the country's mobile phone operators that BlackBerry's BES servers would no longer be allowed to operate in the country starting in December "for security reasons."

The truth is that the Pakistani government wanted the ability to monitor all BlackBerry Enterprise Service traffic in the country, including every BES e-mail and BES BBM message. But BlackBerry will not comply with that sort of directive. As we have said many times, we do not support "back doors" granting open access to our customers' information and have never done this anywhere in the world.

Pakistan's demand was not a question of public safety; we are more than happy to assist law enforcement agencies in investigations of criminal activity. Rather, Pakistan was essentially demanding unfettered access to all of our BES customers' information. The privacy of our customers is paramount to BlackBerry, and we will not compromise that principle.

What we said in July when rumors of Pakistan's decision started to swirl remains true today: "BlackBerry provides the world's most secure communications platform to government, military and enterprise customers. Protecting that security is paramount to our mission. While we recognize the need to cooperate with lawful government investigative requests of criminal activity, we have never permitted wholesale access to our BES servers."

BlackBerry's focus will remain on protecting corporate, government and military communications throughout the world, including in South Asia and the Middle East, wherever our technology operates. Although the Pakistani government's directive was aimed only at our BES servers, we have decided to exit the market altogether, because Pakistan's demand for open access to monitor a significant swath of our customers' communications within its borders left us no choice but to exit the country entirely.

The topic of back doors in technology is hot these days, but it's something that BlackBerry has stood against long before any of the recent discussions. As Beard points out, BlackBerry is happy to assist law enforcement agencies in investigations of criminal activity, but that's not what the Pakistani government was looking for. They were looking for the ability to monitor all BlackBerry Enterprise Service traffic in the country.