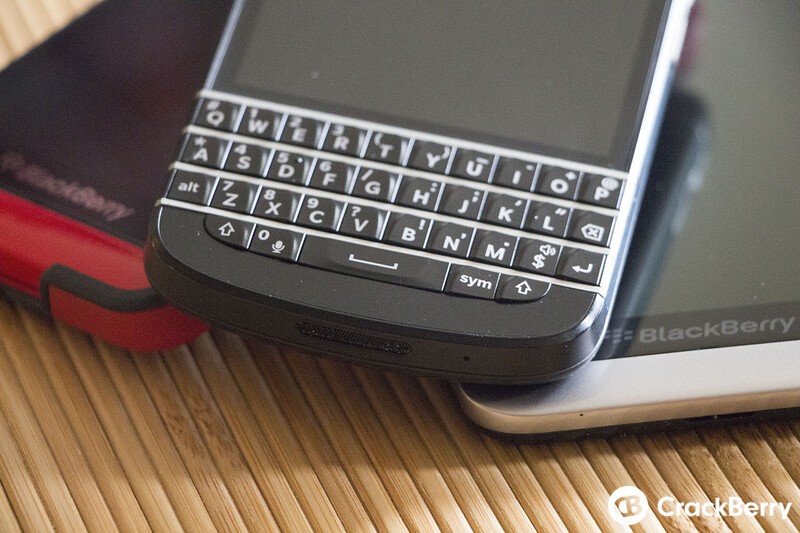 Rumor has it, by word of "AgentJucey", that the end of life for first generation BlackBerry 10 devices is in sight. But how realistic are those rumors? Perhaps, not so realistic at all but they are rumors and rumors that have been discussed pretty heavily in the CrackBerry Forums, so they're worth taking a look at.

First of all: What does "end of life" mean? Generally, in the software world, this term is used to describe the point in time in which an application or operating system is no longer going to receive updates. You may be (and if you are still using it, should be) well aware that Windows XP was recently, finally deemed end of life and will no longer receive updates from Microsoft.

So, how might this apply to BlackBerry if the rumors are true? Well, according to the rumors posted via a screen capture of what looks to be a BBM interface showing AgentJucey's notes on the matter, which actually appear to originate from German site BB10QNX, when 10.4 rolls out, that event will essentially mark the point at which first generation BlackBerry 10 devices are considered end of life. Now, contrary to what end of life usually means, these rumors additionally state that end of life devices may continue to get minor updates and knowing BlackBerry, that would include security patches. Unfortunately, based on how the rumors are worded, it is inferable that first generation BlackBerry 10 devices will not receive the 10.4 upgrade, and will therefore remain on some incarnation of 10.3.X.

The next important question to have answered is: What are the "first generation" devices? Well, the rumor covers that, too. In the order of launched earliest to latest: Z10, Q10, Q5, Z30, and Z3 are all deemed to be first generation devices. In other words, all of the currently released BlackBerry 10 devices.

There are a couple of immediate, significant concerns here. Firstly, the Z30 was a fairly big investment, and the Z3 very recently came out. How could BlackBerry cut support so soon? Well, chances are, they aren't ending support that soon at all. We must keep in mind that 10.4 is a long way away, realistically. Q3 2015 if the rumor is to be believed. 10.3 isn't even out yet, and there will more than likely be incremental updates in between (e.g. 10.3.1, 10.3.2). Moreover, some have expressed opinions and beliefs that this cut-off that BlackBerry may (or may not) be imposing on existing devices could be a result of a shift towards 64-bit hardware with increased RAM on newer devices. If that's the case, the cut-off would certainly be more understandable.

How could BlackBerry cut support so soon? Well, chances are, they aren't ending support that soon at all.

So, there you have it. The rumor has been distilled and analyzed for now. But, more importantly, what are YOUR thoughts on it? Be sure to read the thread in the forums here to see the already expressed opinions of others. Also, feel free to join in on the conversation and sound off in the comments below.

Do you believe that, given the rumors are true, BlackBerry is justified in this decision or not, and why? Ultimately, for me, I really want them to keep supporting early adopters, especially considering how capable these smartphones are; yet at the same time, I have to keep in mind that part of being innovative and competitive in today's technology market is to not stop moving forward. (Hey, that's kind of like BlackBerry's slogan: Keep Moving.)