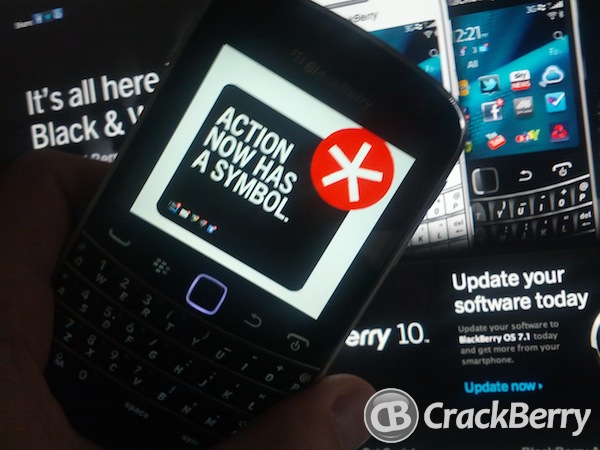 You may remember that back in August, BlackBerry launched the new brand campaign around the concept of "Action Starts Here". For the past 3 months, BlackBerry has been inviting locals in Asia to join the revolutionary digital campaign by taking action, realizing their dreams and making their world a better place. Consumers were challenged to set a goal, make and complete the pledge via BlackBerry Thailand Facebook page. The activity was held from 21 August - 15 October 2012.

To date, the activity on BlackBerry Thailand Facebook page has ended successfully with more than 1,000 pledges and 7,500 votes. The three winners who earned the most votes were Tonkla-Tonnum, White We Love the King and Anong Sukon. While, the top 5 topics that participants pledged about are in the areas of Love, Friendship, Travel, Career and Fitness. As a result of this competition, the winners won BlackBerry smartphones, PlayBooks and other prizes.

RIM is offering complimentary passes for students and faculty members to attend BlackBerry Jam Asia 2012 in Bangkok on 29-30 November 2012. If you are interested, please send an e-mail to [email protected] with proof of enrollment or employment.

Once received, the BlackBerry team will provide a code that students or faculty members can use to register online at http://www.blackberryjamconference.com/asia The passes are limited and do not include transportation or accommodation.

Great once again to see RIM doing as much as they can for the BlackBerry nation.