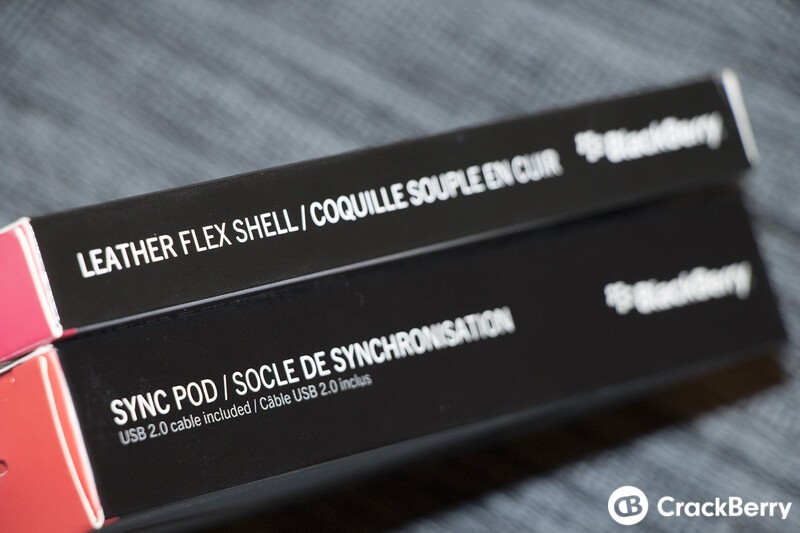 One sign that a device is approaching release, generally speaking, is when accessory listings for said device start appearing across the internet and such is now the case for the Priv by BlackBerry. As spotted in the CrackBerry Forums and on Reddit, a few distributor sites for wholesale deals have now started listing multiple compatible accessories which will eventually be made available for purchase. So which accessories can be expected? Have a look.

For the most part, there are no dates listed alongside the accessories but again, generally speaking, when the listings start appearing we're usually not far off from an official announcement and release. For the BlackBerry Leap, the accessories started appearing in February and by March, the device was announced and pre-orders began. If Priv follows the same path, we should see it pass through the FCC soon as well, the FCC ID's are already known, they just need to be made public.