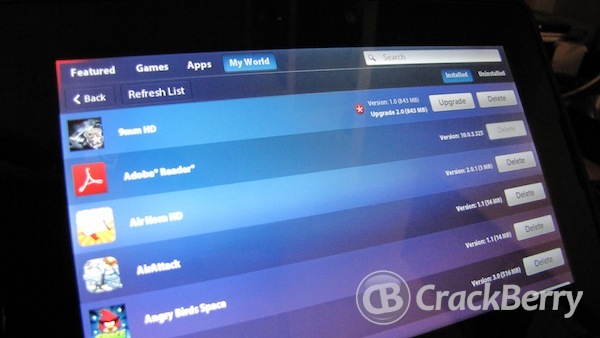 The popular action game 9mm HD by Gameloft has had a most welcomed update overnight. Version 1.0 offered great gameplay but had one major flaw: no auto save. There is nothing worse than completing a few stages and then upon relaunching the app having to start from scratch. Well fear not as the update brings the auto save back to the game, Phew. So if you haven't downloaded 9mm HD I suggest you go and do so. As my American friends would say "It's awesome." And for 99 cents it's a real bargain.


"John "Loose" Kannon is the leader of a special team of hardened cops that aren't afraid to bend the law to clean up the streets. But when they kill a local drug lord's brother and steal millions in cash, Kannon's whole team becomes a target of revenge. Now Kannon has only one option: Take down the gang leader that's hunting them, legally or not, before his team gets taken out first."