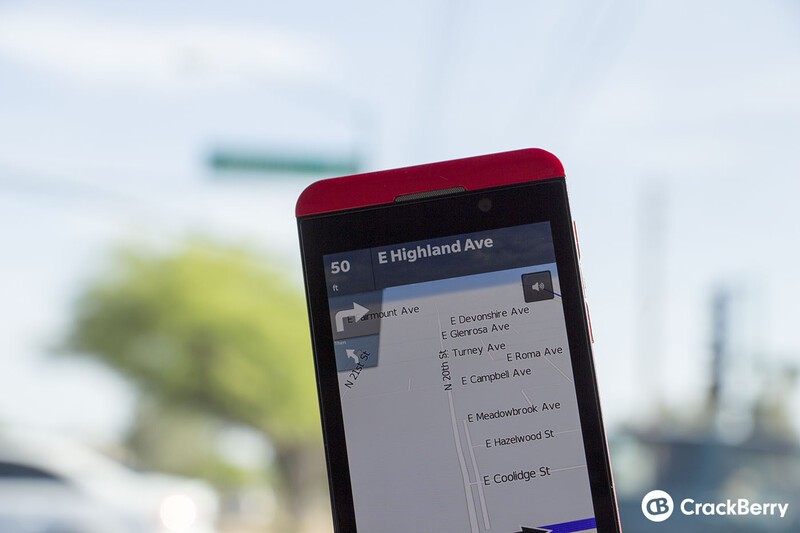 Don't cut the cord just yet on your home phones! FCC data reveals that 9 out of 10 emergency calls made with a cell phone in Washington, D.C. lack accurate location information, making it harder for emergency workers to respond in a crisis. The data was collected in the first half of 2013 and only covers the D.C. area in the U.S.

Through the Freedom of Information Act, public interest group Find Me 911 reported:

According to data filed with the FCC by the D.C. Office of Unified Communications last fall, just 10.3% of the wireless calls made to the District's 9-1-1 communications center from December 2012 to July 2013 included the latitude-longitude (or "Phase II" location) needed to find a caller. Of the 385,341 wireless calls made over that period, just 39,805 had that "Phase II" information, while the remaining "Phase I" calls only showed the nearest cell tower, an area too broad to be useful for emergency responders.

The report cites that Verizon and Sprint were able to deliver location accurately on about 24 percent of calls each while GSM providers like T-Mobile and AT&T fared worse with 3.2% and 2.6% accuracy respectively.

This is especially alarming given that many households have given up on a landline and rely solely on their cellphones for voice communications.

The agency says that up to 10,000 additional lives could be saved with better location information, which would help reduce emergency response times. The FCC already is proposing a new rule that would address this issue, which would make it far more accurate than the A-GPS system used by most phones and carriers. A-GPS requires a direct line of sight to satellites to report location, which means it could fail in buildings and dense urban environments.

The FCC's new proposal is being endorsed by many emergency services associations, including those that represent police chiefs, sheriffs, firefighters, EMS, EMTs, and others.