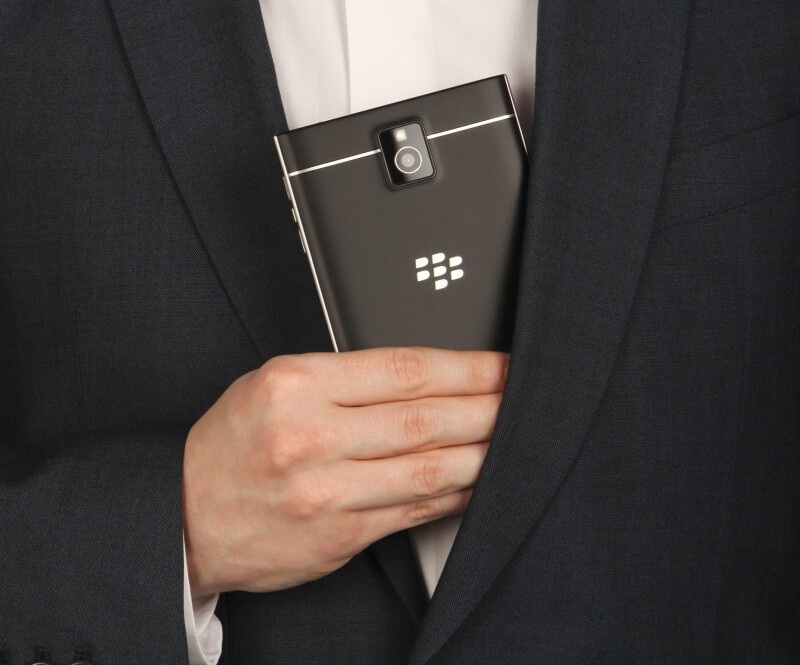 According to a new image from @DHabkirk, BlackBerry is currently looking at adding 4K video recording but it won't be present when the device is fully announced in September. Instead, if it passes the testing it will be added upon the arrival of BlackBerry 10.3.1 to the Passport. In case you forgot or missed them, here are the current rumored specs for the camera at launch:

Looking at it all, it's not really a surprise 4K would be added. The camera module on the BlackBerry Passport was pegged as having the ability to support 4K long ago and BlackBerry notably mentioned they were definitely looking into adding 4K on their ICanMakeItBetter site pretty much four months ago but that was all based on speculation.

There's an argument to be made about whether or not 4K recording on smartphone is even really needed but it's becoming the norm, so it's nice to see BlackBerry is playing around with adding it. Does 4K recording mean much to you? Let us know in the comments. In the meantime, you can check out the video recording capabilities of the BlackBerry Passport in 1080p right now, if you're wondering how it performs at that level.