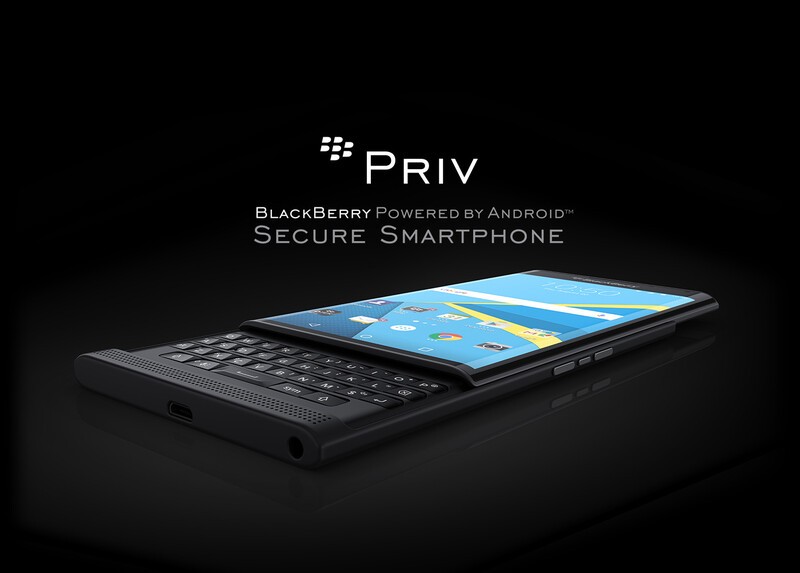 Back in June we asked folks if they would buy an Android-based BlackBerry based on all the, at the time, Android rumors that were circulating. Unsurprisingly, the result was pretty unanimous with 53.86% stating that if the device wasn't running BlackBerry 10, they didn't want it. Jump back to last week when we asked pretty much the same question again only this time around, armed with the knowledge of the Priv by BlackBerry's confirmed existence and the numbers behind it all start to look rather different when compared.

While the number of folks who said they didn't want it unless it was running BlackBerry 10 remains higher, it would certainly seem as though there are plenty of folks out there who have adjusted to the idea of the Priv running Android and are planning on picking one up as soon as BlackBerry gets around offering it to potential buyers.

Interestingly enough, a lot of folks are still on the fence either way and playing the wait and see game. No one can blame them for that. After all, this is BlackBerry's first attempt at an Android device so it's all still up in the air as to how well it will turn out. In any case, polls don't always tell the full story either but they at least give us a small glimpse of where people are headed.