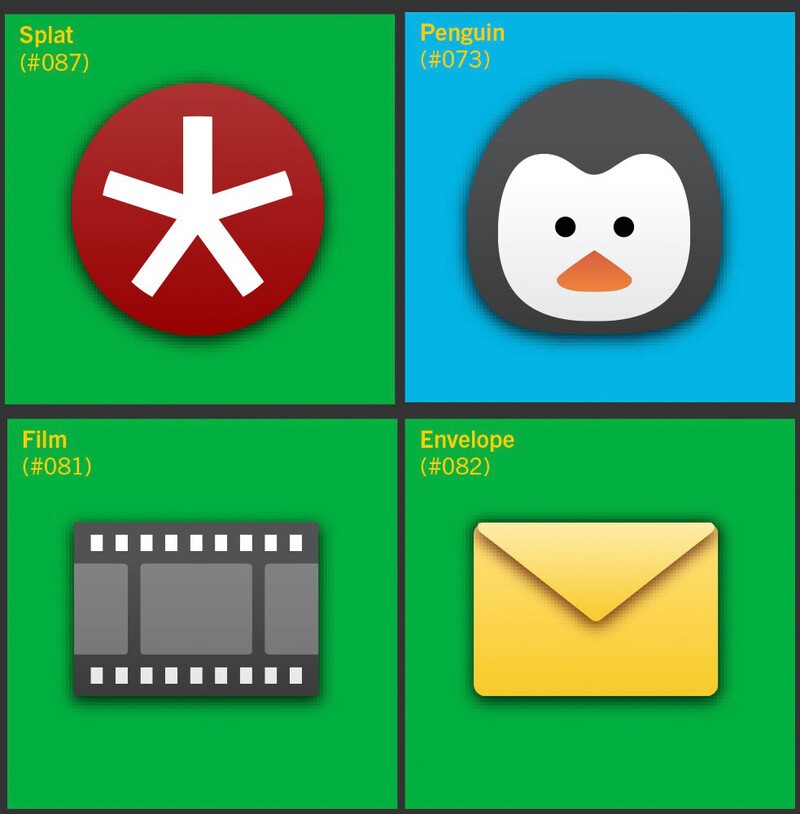 The Unicode standard has been updated to add an additional 2,834 new characters, which includes about 250 pictographic symbols, or emoji. This expanded list of new symbols could help to add personality to messaging, such as SMS and MMS, Apple's iMessage, BlackBerry's BBM, Google's Hangouts, and other services.

"This latest version adds the new currency symbols for the Russian ruble and Azerbaijani manat, approximately 250 emoji (pictographic symbols), many other symbols, and 23 new lesser-used and historic scripts, as well as character additions to many existing scripts," Unicode stated in a blog post. "These additions extend support for written languages of North America, China, India, other Asian countries, and Africa."

With emoji, users could communicate using few or little words and still have their passion come through. One such example would be the "Reversed Hand with Middle Finger Extended" emoji that allows you to quickly express your emotion without having to say much.

While the expanded library of emoji could be coming to the keyboard of your favorite smartphone, how they will look and when that will happen will likely vary. Device manufacturers will need some time to incorporate the icons and design them into the phone. Apple, for one, had previously announced that it would bring more diversity into emoji icons representing to showcase more ethnicities.