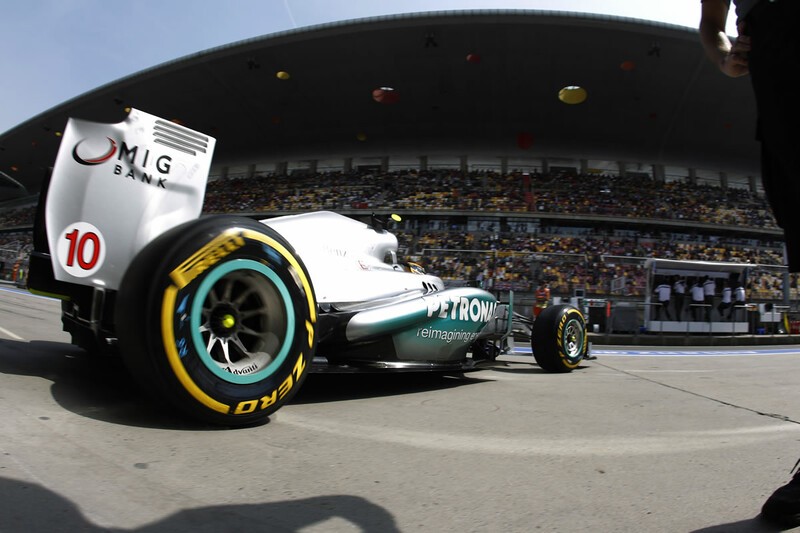 The 2014 Formula 1 season kicks off this weekend with the Rolex Australian Grand Prix, marking the return of Lewis Hamilton and Nico Rossberg in the BlackBerry-sponsored Mercedes AMG Petronas car. This year looks to be a good one and is packed with plenty of changes that should make it an interesting one as well. Some drivers have moved around and some have moved on. There are a handful of rule changes that will keep everyone on their toes as well.

No matter who you're a fan of, the 2014 F1 season will be as exciting as ever. To make sure that you're prepped and ready to go, we've packed everything into our 2014 F1 Preview here so you stay ahead of the game.

Our pick right now for the best app for the best F1 BlackBerry app is Live24 Racing. There's sadly no sign of the official F1 timing app for BlackBerry this season (we've reached out to find out why) but Live24 is a great, free alternative. You can use it to follow news, standings, calendar, weather, timing and much more.